How’s your overall financial budget? Do you need to cut spending? Save money?

There are lots of reasons to reduce spending. Maybe you’re living beyond your means. Perhaps you want to save more for retirement. Maybe you’re about to retire and need to scale back. Maybe you’re trying to pay for a kid’s education.

“Clients of mine who are looking for ways to cut expenses are affluent, successful people,” said Michelle Begina, a financial advisor and senior partner at independent registered investment advisor (RIA) firm Snowden Lane Partners, in Manhattan. “They simply want to be in better control of their finances.”

But a lot of advice about how to save money focuses on nickels and dimes. Buy a smaller cup of coffee in the morning. That sort of thing.

What you really need is advice about how to save real money.

That’s what we got from leading financial advisors and experts. Each of their suggestions have saved clients at least $1,000 to nearly $8,000 a year. None requires an unacceptable change in lifestyle. If you use more than one tip, your savings could run into tens of thousands of dollars per year. And your circumstances may allow for even greater savings. 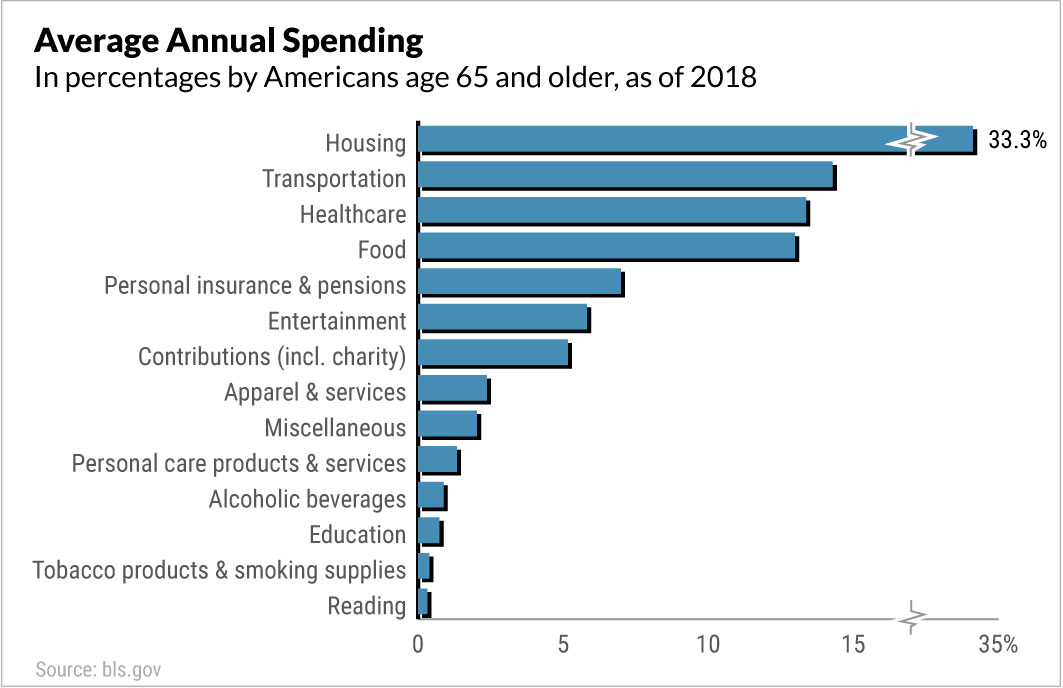 Save Money By Avoiding Installment Payments

One of Begina’s clients is a C-level executive in the beauty industry. The 65-year-old, single mother had helped her own mother pay for long-term health care and a nursing home. She did not want similar financial burdens to befall her own now-adult son and daughter, so she bought a long-term care insurance (LTCI) from the same insurer that provides her life insurance.

“She wanted something in place to transfer old-age risk to an insurer,” Begina said.

But when the beauty executive asked for advice about getting better control over her expenditures, Begina spotted a potential strategy for saving money. “For years she had been paying premiums monthly,” Begina said. “She was charged a high ‘convenience fee’ for each monthly payment.”

Save Money By Prioritizing Exercise Facilities

A Minneapolis area couple in their late 40s were looking to reduce expenses. They ended up replacing a membership at an upscale country club with membership in a Life Time health club.

The health club was also just three miles from their home. The country club was a 10-mile drive.

They could play tennis and swim at both clubs. The main change is swapping exercise workouts for golf. Andrew Schrage, co-founder and CEO of MoneyCrashers.com, a personal finance education website that the Minnesota-area couple visited, said, “That was an acceptable trade-off for a couple without the time to play more than one 18-hole round on the weekend, if that.”

Physicians in their early 50s owned a 2014 Jeep Wrangler. The married couple lived in suburban Pittsburgh. “They were paying $1,100 a year for insurance and about $1,000 in maintenance,” said Chris McMahon, president and CEO of MFA Wealth, in Pittsburgh.

The trouble was that the physicians had other cars that they used much more. “And their daughter was at college, so it sat in their driveway, never being used,” McMahon said.

Selling the unused car was a quick way to save money, McMahon pointed out.

A 57-year-old retired New York City banker has belonged to his golf club in Southampton on New York’s Long Island for 20 years. He played and hung out there on weekends.

Now that he has left the corporate grind back in the city, he wants to keep seeing friends at the club. But he also plans to travel more and play less golf, says his financial advisor, Rocco Carriero, CEO of Rocco A. Carriero Wealth Partners, in Southampton.

He can achieve those goals and save money by switching to what the club calls a social membership — your club may call it an associate, limited or nonvoting membership. That reduces his $10,000 annual dues to $2,500.

He used to have seven-day access to the course. Now he’ll be limited to playing members three games a month, none on weekends. Also, he won’t be allowed to bring guests. This arrangement “is really more for somebody who is looking to hang up the golf clubs but wants to keep his or her relationships at the club for dining and entertainment,” Carriero said.

But this jibes with his travel plans, and will enable him to save money.

Follow Paul Katzeff on Twitter at @IBD_PKatzeff for tips about personal finance and active managers of the best mutual funds who outperform the market by picking top-performing stocks.